Business partners, CEOs & friends. These are the women we are inspired by. Meet this month's Dynamic Duo. 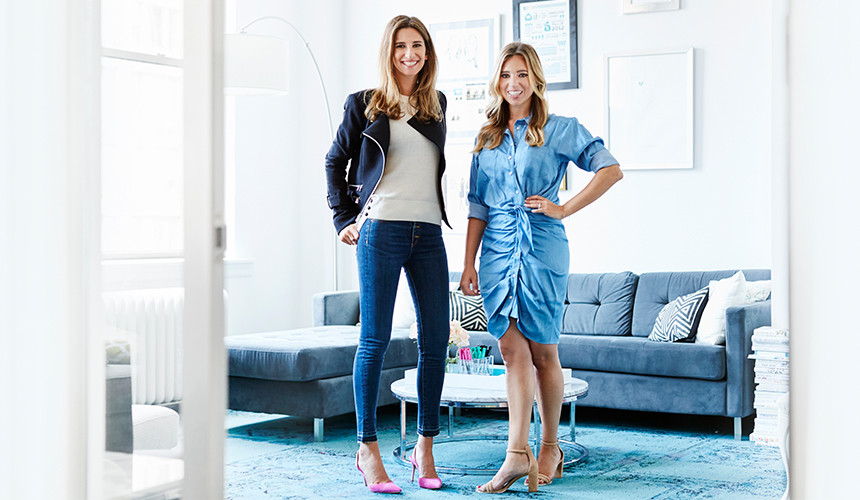 It’s safe to say that Carly Zakin and Danielle Weisberg have changed the way we keep up with what’s happening in the world. The former NBC news producers launched theSkimm from their couch in 2012 and today the daily newsletter lands in the inboxes of more than 6 million subscribers, covering everything from pop culture to politics. We sat down with the co-founders and co-CEOs as they celebrated theSkimm’s fifth birthday (!) at their Manhattan office to talk news, style and business advice.

How did you meet?

We met studying abroad in Rome in college — we were both searching for the famous fried artichokes. After college, we reconnected back in the states as we were both working as producers at NBC News.

What inspired you to start theSkimm?

We grew up total news junkies, but that wasn’t the case for all of our friends. They weren’t watching what we were producing for a living and instead were asking us “what happened in the world today.” We saw that there was a huge void in the market for news that fit into the routines of our friends — who we later learned were part of this coveted female millennial demographic. We knew this audience, we knew their routines, and we knew we could build a company that helped make it easier for them to live smarter. 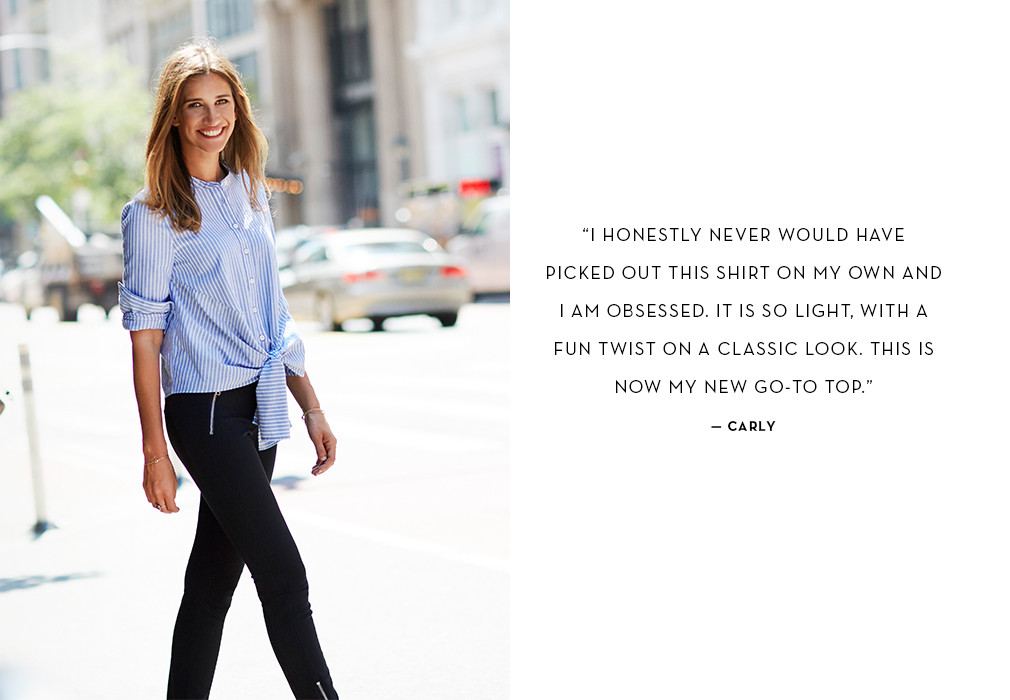 What sets The Daily Skimm apart from other newsletters?

We knew how to talk to this audience and we earned their trust. As we continue to grow and expand our suite of products — which now includes theSkimm app, Skimm Studios, and Skimm Studies — our voice and authenticity remain essential to everything we build. 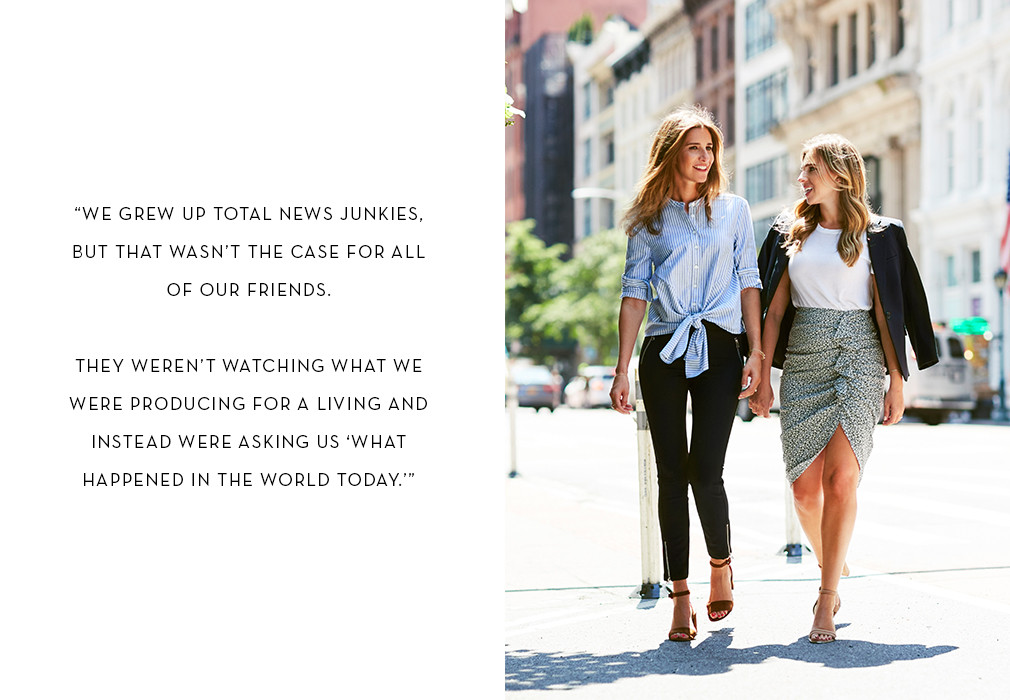 Carly:What has to get done will always get done
Danielle: The worst thing someone can say is ‘no’.

First thing you do in the morning?

Carly: Check texts. Then email. Then Skimm Ahead.
Danielle: Check my email. And then Instagram.

One thing Carly/Danielle taught me about style?

Carly:To always be willing to try different styles and experiment.
Danielle: To always look to the Duchess of Cambridge. 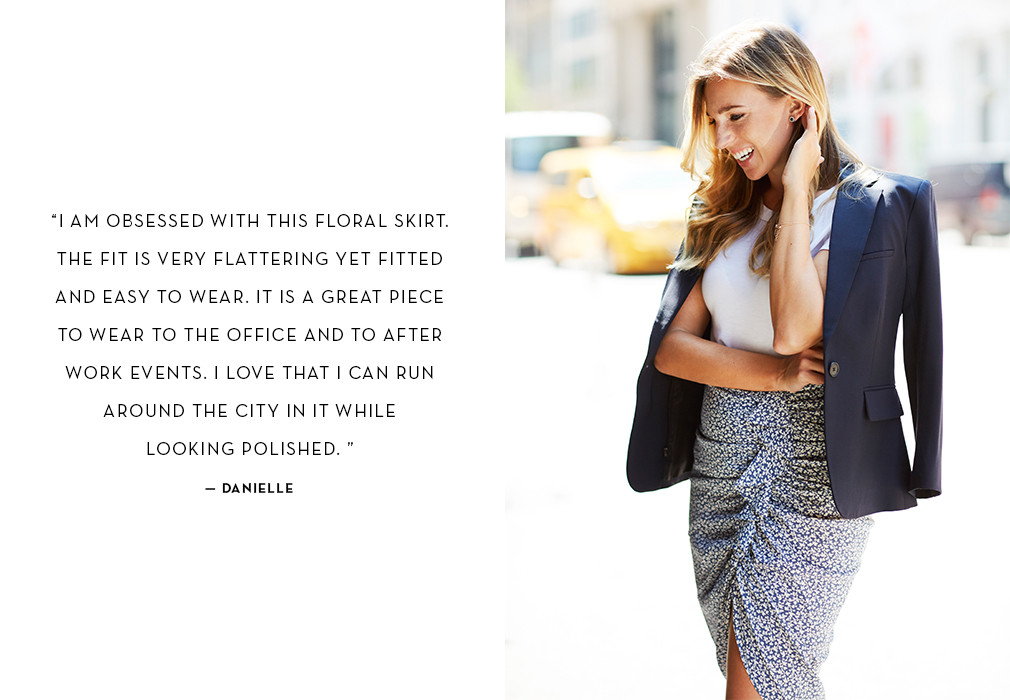 Who would play the two of you in a movie? 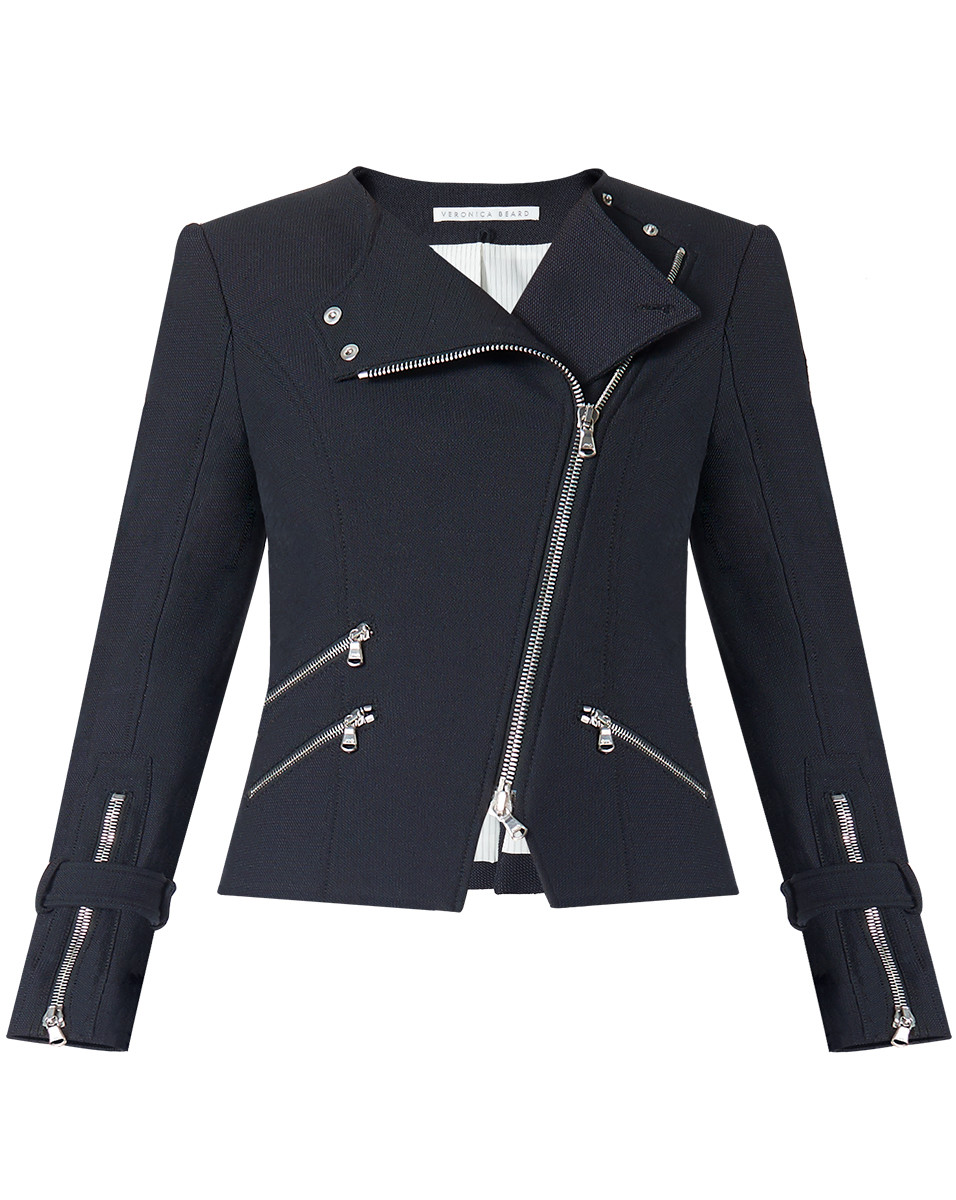 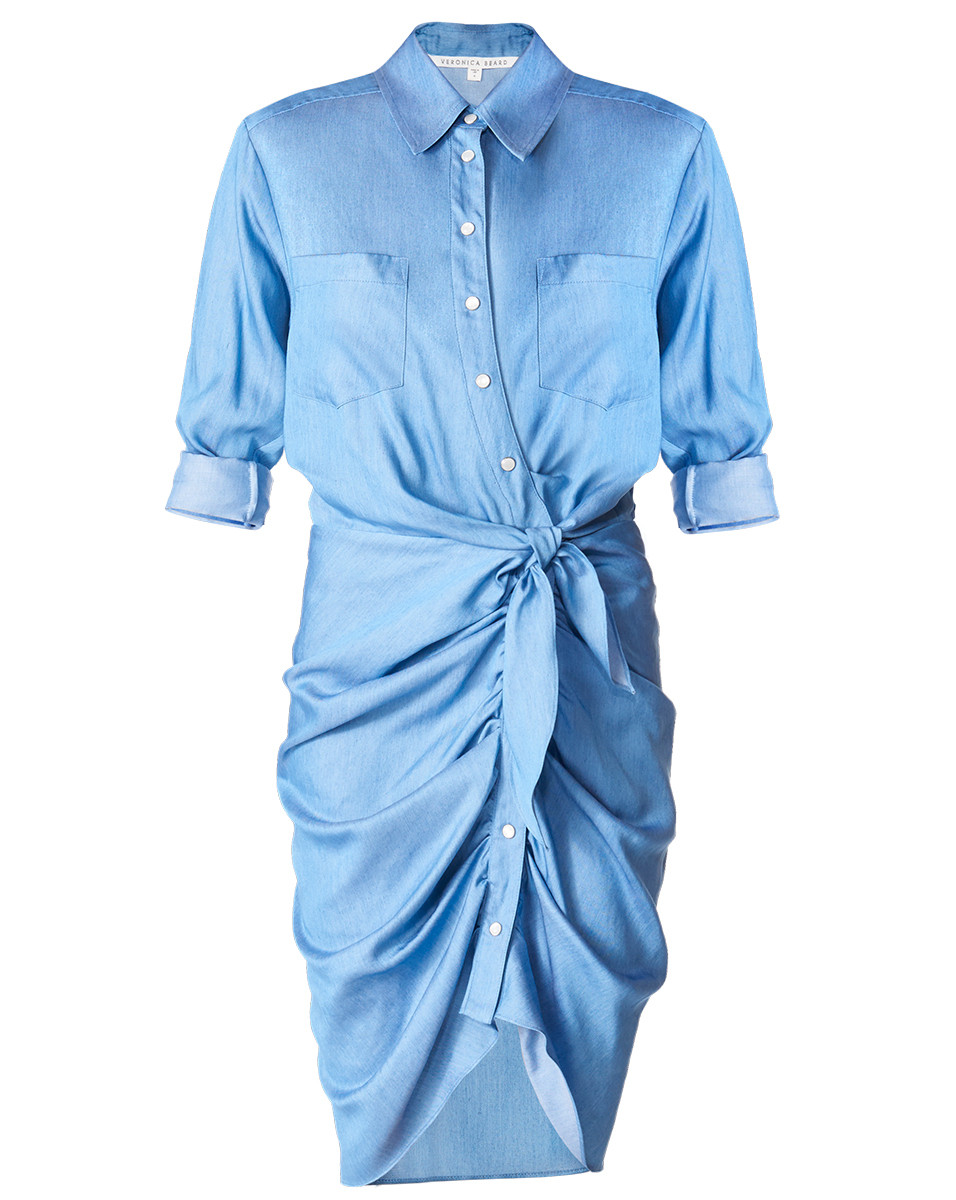 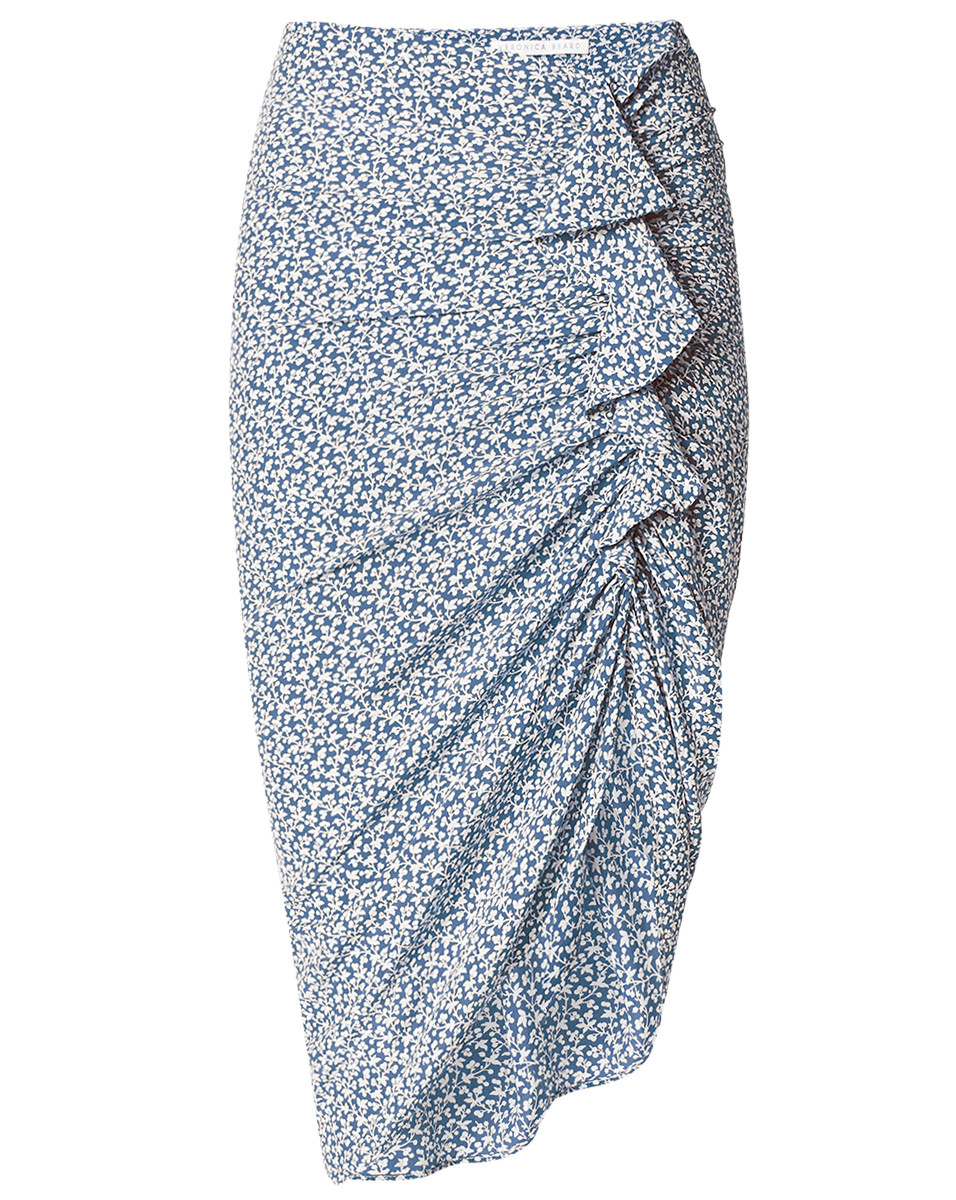 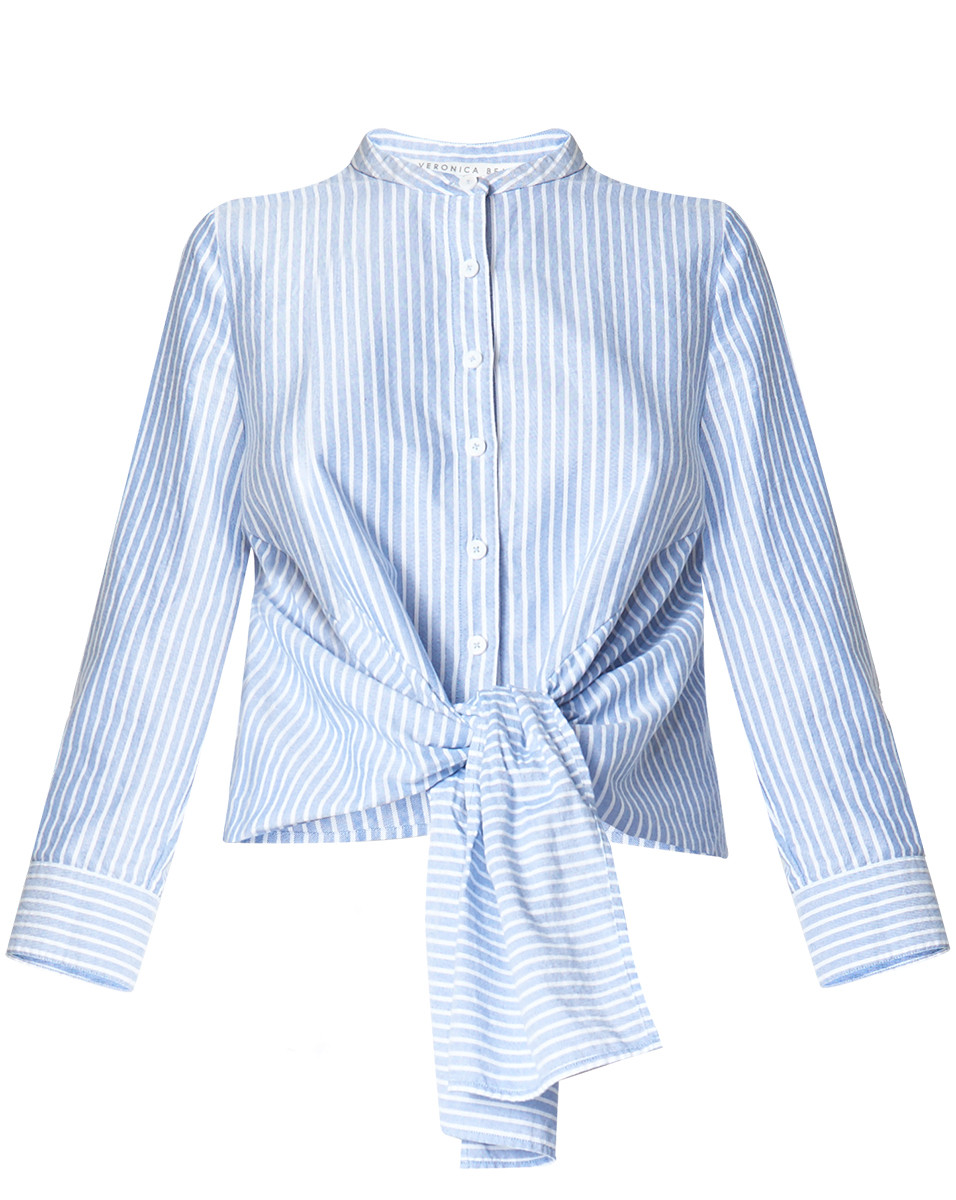 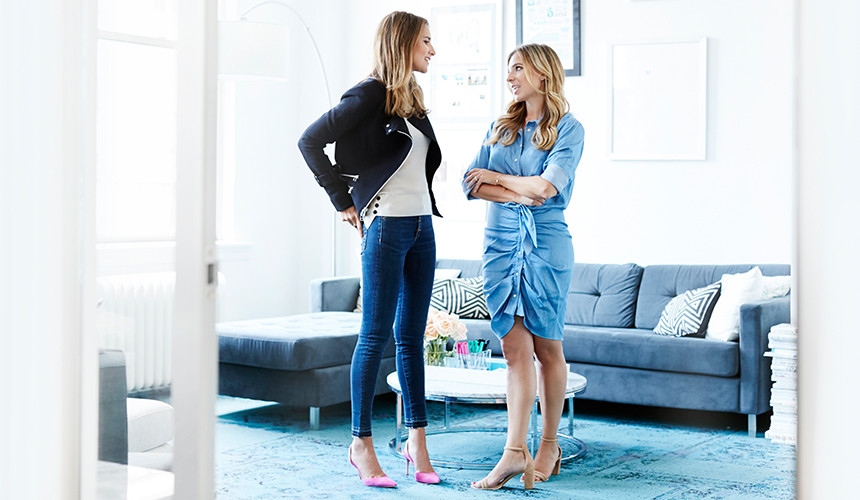