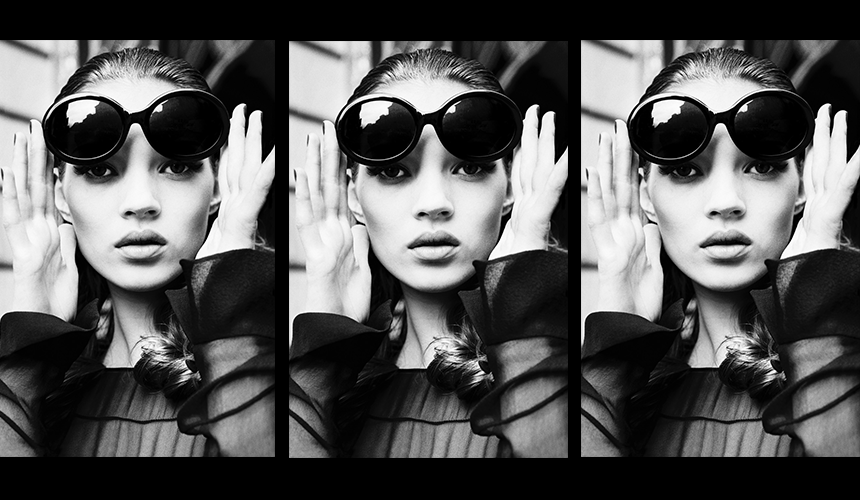 Kate Moss, "The Untamed Eye," 1992 for Harper’s Bazaar Uomo
With New York Fashion Week around the corner, our feeds are about to be inundated with photos of models on the runway, off the runway, not to mention legions of leggy denizens from the street-style set—this feature isn't about those kinds of fashion snapshots, and refreshingly so. Photographer Stephanie Pfriender Stylander captures the sort of images that linger long on the mind. Her photographs, which feature a Who's Who of icons dating back to the Nineties, carry a certain cinematic allure, striking the balance between glamour and grit. We're obsessed. Here, she takes us behind the scenes of some of her more memorable shots. To see the full breadth of her incredible oeuvre, check out her recent monograph The Untamed Eye (MW Editions).

"I was looking for a model who was unknown, unusual, special, more like an actress. I went to a modeling agency, and they happened to had just received faxes of a new girl from their London agency—"a unique type of girl, cool, petite, something different, special, really something.” That was it; Kate was what I was looking for. I liked how she didn’t look like a model and how her eyes (even though it was a fax photo) spoke to the camera." 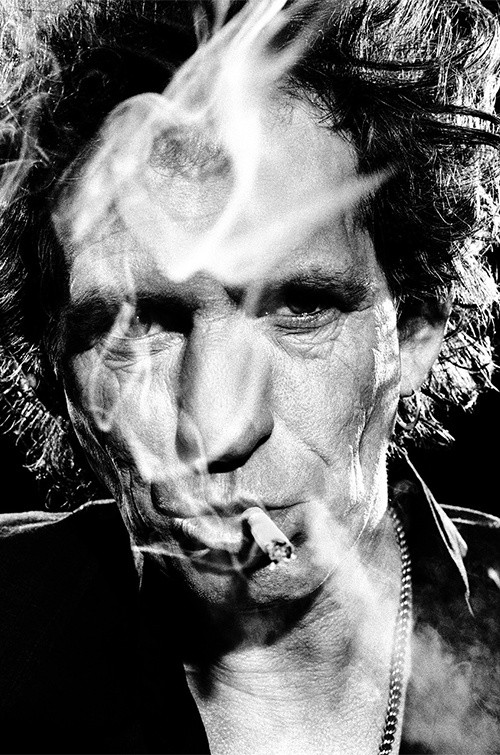 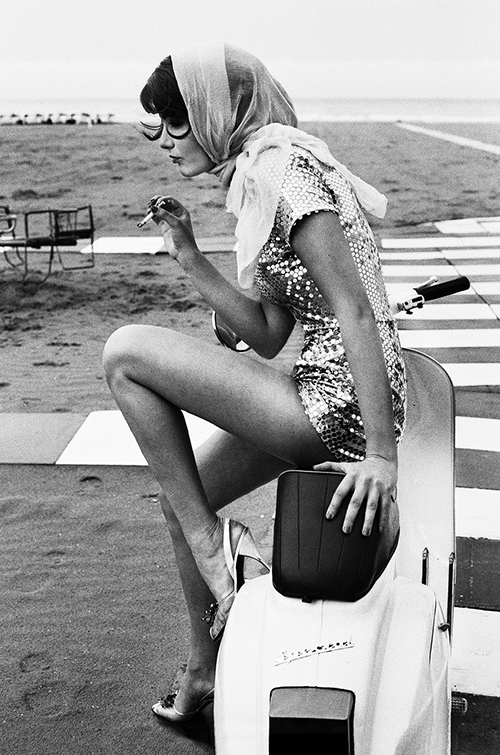 "We shot at Industria Studios in New York's West Village. I designed the studio to look like a backstage set, so Keith could be in his element. It was a dream job—I am a very big Stones fan—and Keith was funny, generous and cool, so very cool."

"This was an ad for Piaggio Vespa, shot on an Italian beach. The model, Barbara, had a cinematic quality, like she had lived a long life. The day we shot it was pouring rain, which turned out to really add to the right quality; the light was like silver and the feeling atmospheric, melancholy and moody." 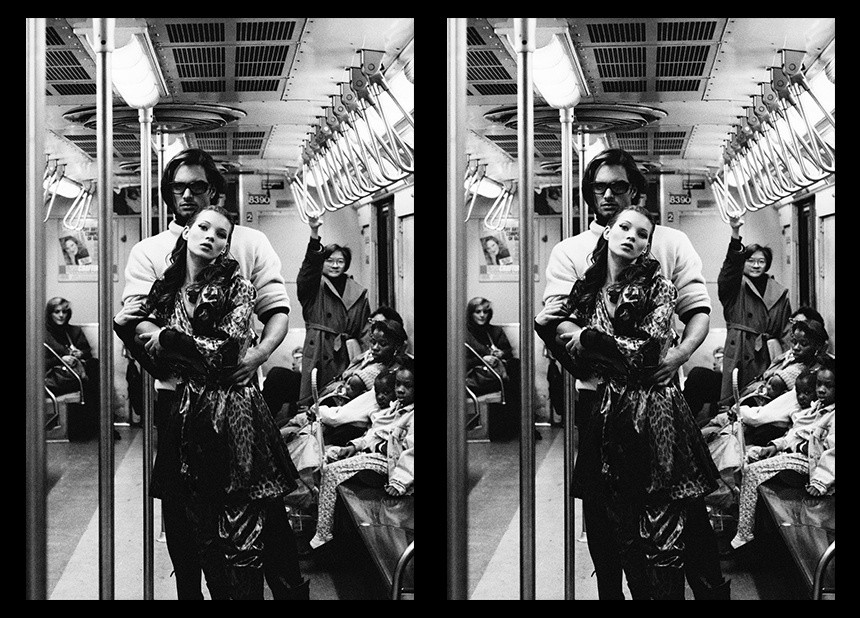 "This is from the same 1992 Harper’s Bazaar Uomo shoot with Kate Moss. I knew I wanted to work with Marcus Schenkenberg, who, in the Nineties, was a male superstar and always shot in a sort of God-like way. I wanted to go in the opposite direction and deconstruct his look. It’s a love story of a cool young couple, wandering the gritty streets of New York City, shot with a cinematic gritty approach." 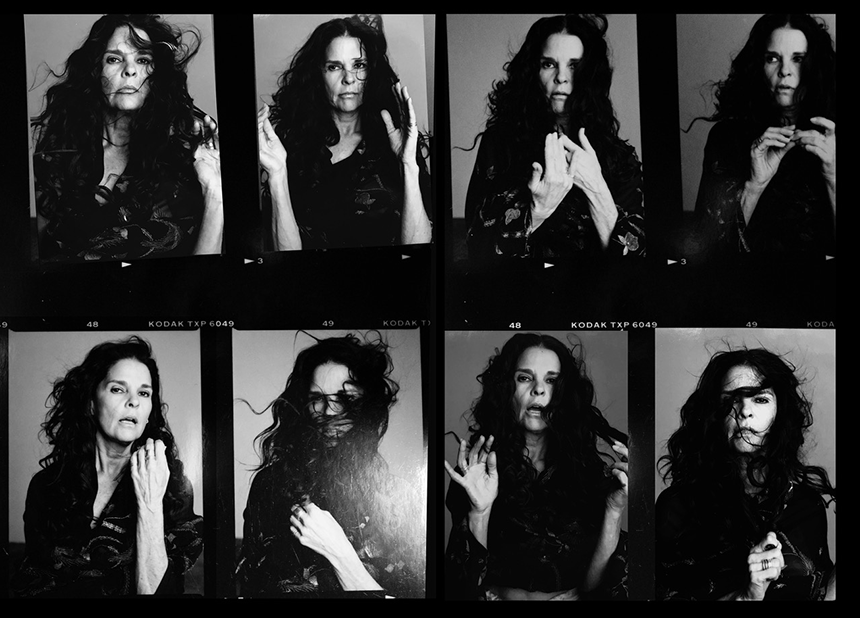 Ali MacGraw, "Wild Child," 1999 for "Fashions of the Times" in The New York Times Magazine

Ali MacGraw, "Wild Child," 1999 for "Fashions of the Times" in The New York Times Magazine

"Iconic Ali, beautiful, such a woman, sharing with us many intimate stories from all her love affairs. This is a worksheet, loving the conversation."