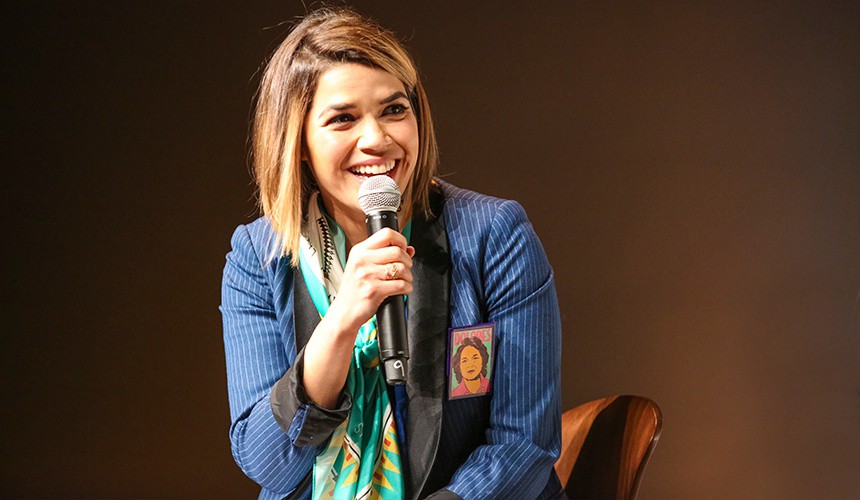 We all know America Ferrera as a familiar face on our television screens, from NBC’s Superstore to her breakout role as the title character in ABC’s Ugly Betty. But in the past few years she’s emerged in the public eye in a very different way: as a leader on the frontlines of the activist movement. Her organization Harness, which she co-founded with husband Ryan Piers Williams and fellow actor Wilmer Valderrama, sets its sights on getting communities engaged in the protection of human rights and the marginalized. “We use the power of relationship and storytelling to connect hearts and activate people around social issues they really care about,” she tells us, adding that its impact can come full circle, enacting very real change in the entertainment industry—including the shows and music you love. Learn more—and get inspired—in our chat here with America.

A community of artists and grassroots leaders who envision a world where human rights are protected by the power of the people. Harness works to center the stories of marginalized communities in popular culture so that their rights can be protected.

And the mission at its very core?

To build deep relationships between artists and frontline activists who have the power to create art and culture that can compel our world toward a more representative and just place for all.

Why was this cause, and launching this organization, so important for you?

We started Harness after the 2016 election. Many of us were feeling like we wanted to do something to support communities that were under attack. I knew a lot of leaders from those communities because of the years I've spent advocating for causes I believe in, so I worked with my husband, Ryan Piers Williams, and our friend Wilmer Valderrama, to bring together leaders from vulnerable communities with our personal community for a conversation, just days after the election. That first meeting was magic and sparked many ways that people were able to support each other. We wanted to continue to bring together people who have resources and influence with the communities who need it the most. We started as a group of friends in a living room and have grown to a community that has amplified the voices of organizations to reach millions.

What did you discover in bringing these two groups, activists and artists, together?

Simply that there were very few spaces built for these two powerful communities to engage meaningfully. Throughout my career I’ve experienced all the surface ways that artists are asked to support causes and I craved a deeper involvement and understanding of the issues I was being asked to support in transactional ways. We use the power of relationship and storytelling to connect hearts and activate people around social issues they really care about. We educate and engage with organizers and activists to articulate and reclaim their narratives in popular culture; we engage with artists and influencers to help them best use and leverage their power and platform; and we create spaces for activists and artists to build community, inspire one another, and form collaborations.

Could you tell us about some of the programs and the social issues they address?

Harness does work in three main areas:
1. We are building a community of artists and activists who are in deep relationship with each other and are working together to support our most vulnerable communities.
2. We are working with writers and executives at television networks like NBCUniversal and Netflix to tell more authentic, diverse stories on television and in film.
3. We are working with media companies like Now This to amplify the most important narratives of our time online to millions of viewers. 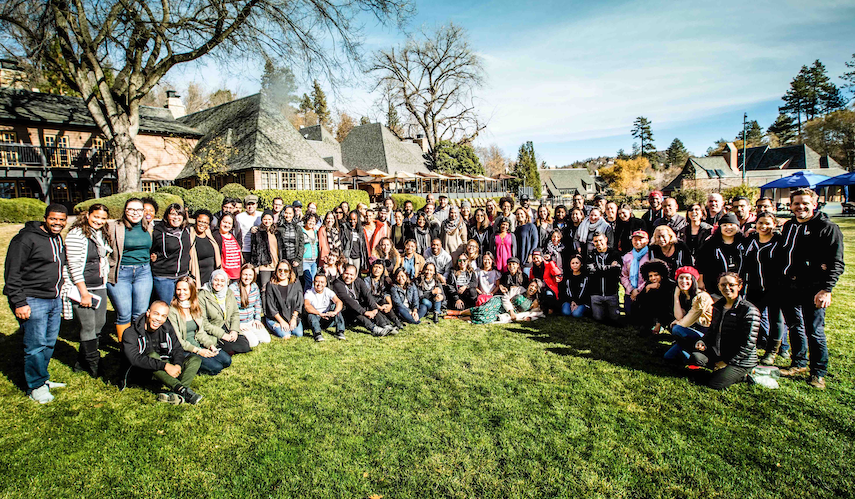 Most memorable moment with Harness?

Being at our retreat last spring with roughly 100 activists and artists, who have met and formed relationships through Harness, has been the most thrilling experience. Every time we see artistic collaborations or organized actions of resistance to injustice coming from our community we are reminded of the importance of the space we are building at Harness.

What are some of the challenges Harness faces?

Building community means building trust, which takes a lot of time and a lot of trial and error.

And how do you overcome the above?

We allow ourselves to be led by the activists and artists whom we are trying to engage. We listen to what they need in order to feel safe enough to keep showing up in our spaces. We’re not always going to get it 100% right because we’re humans, but we are committed to learning from our community and we believe in the power and potential of humans showing up for the messy process of building new things.

What are some Harness highlights?

NBC invited Harness to curate a panel of activists for their annual Showrunners Convening. Harness brought together leaders from the Native American, Sikh, Undocumented, Asian American and Black communities to speak on the importance of representation on television. Following the event, several showrunners invited the panelists to speak to their writers’ rooms and educate them on ways they can represent these communities in their shows. As a result, several shows committed to writing and casting characters from these communities into their storylines—most notably, This is Us featured a Sikh character that was inspired by our conversation. This was the first positive representation of a Sikh character in U.S. broadcast history. The episode aired to 8.4 million viewers.

Another example would be the work we did with Katy Perry. As part of Katy Perry’s Witness album release, she invited Harness to gather a group of extraordinary individuals to share their personal journeys of becoming activists as part of Katy’s Witness World Wide livestream, which was streamed to over 50 million viewers.
Finally, this summer, when the current administration accelerated its immigration policies by separating families at the southern border, we partnered with the Families Belong Together coalition to bring artists to the National Day of Action on June 30. I went to the national rally in Washington D.C. along with Alicia Keys and Lin-Manuel Miranda. We also coordinated with several other artists who attended rallies in Los Angeles, New York, and Boston and helped stand against the hateful policy and amplify the message that Families Belong Together.

We're excited to continue building our community by convening artists and activists. We'll be resourcing and amplifying the voices of frontline activists fighting for justice, while working with artists to tell more authentic and representative stories. Through our programs, we will continue working to shift culture through the stories we tell.

Advice on inspiring/energizing people to become more active in 2019? 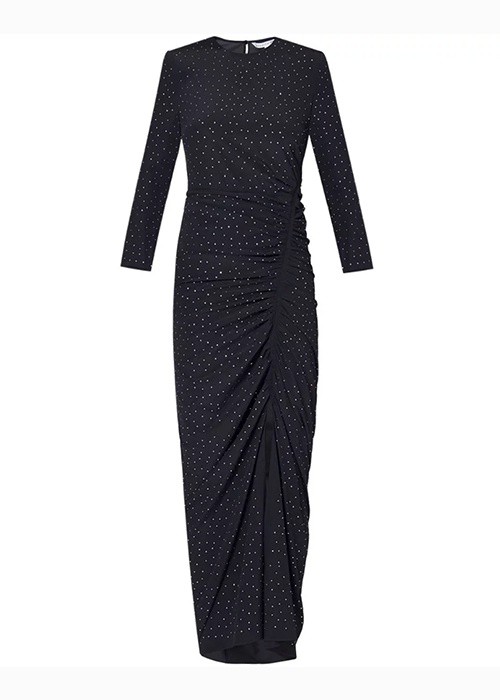 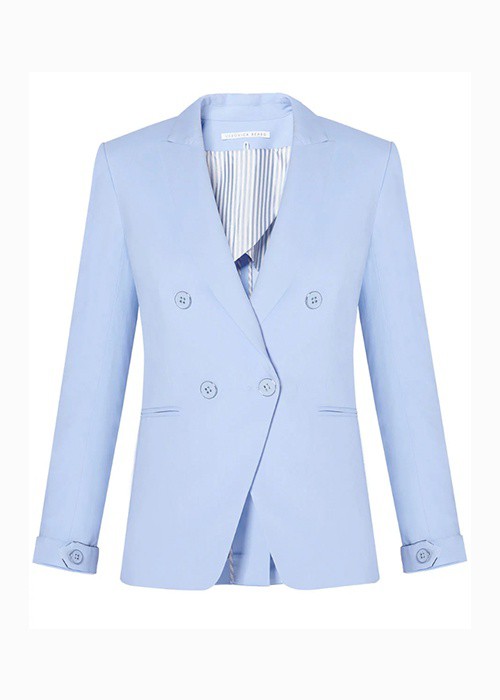 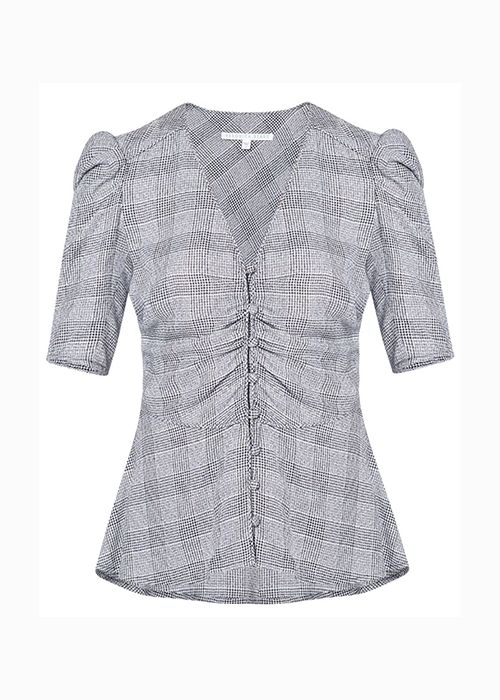 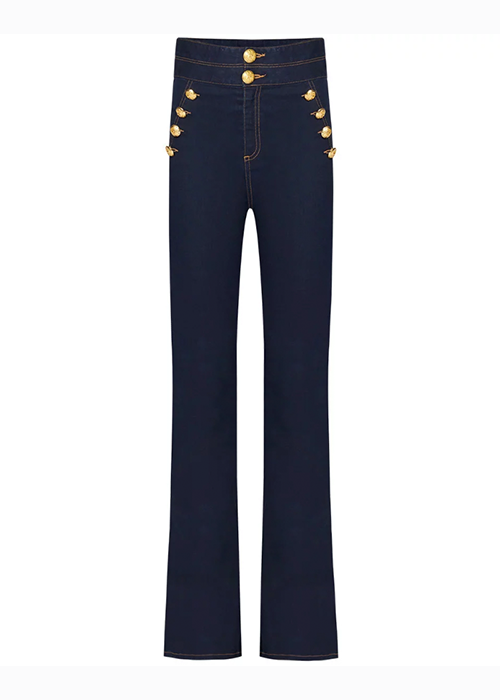