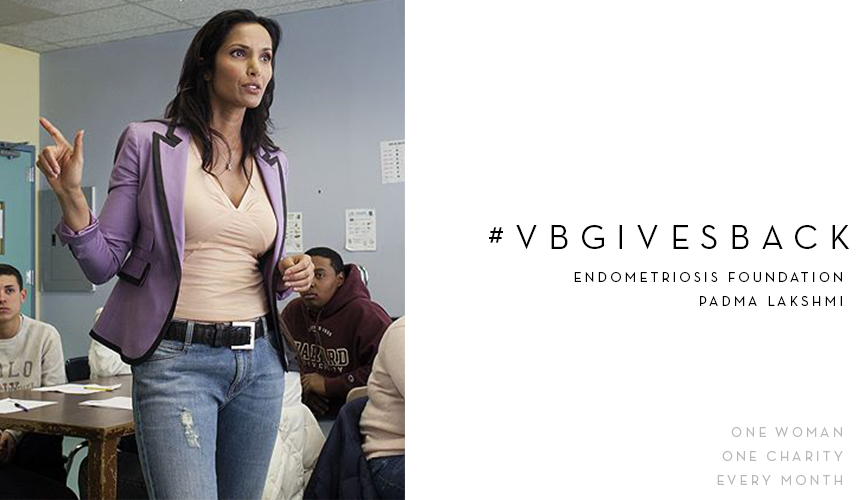 For over two decades, Padma Lakshmi spent one week every month isolated from her daily life. Bedridden with pain ranging from severe cramps, spasms, headaches, numbness in one leg, and nausea, she saw doctor after doctor only to be prescribed the wrong medications or told that pain was just something she was supposed to live with. Finally, at age 36, she was diagnosed with Endometriosis—a disease of menstruation—and after one successful surgery she’s gone on to live a whole new life. Driven by the anger she felt from her years of being misdiagnosed, Padma founded the Endometriosis Foundation of America, a non-profit organization dedicated to battling endometriosis through research, education, and increasing awareness.

Endometriosis a disease of menstruation. It occurs when tissue similar to the lining of the uterus or endometrium migrates outside of the womb resulting in inflammation during a woman's menstrual cycle. The disease affects an estimated 200 million women worldwide, and many women often experience a decade-long delay in diagnosis. Currently, there is no known cause of endometriosis and no cure.

Tell us about your experience with Endometriosis, both prior to and after your diagnosis.

I’ve suffered with this disease since 13. Through high school and college, my period became worse and I would miss school because I was bedridden for 3-4 days each month. I took serious pain medication which mitigated only some of the pain, and I felt emotionally raw and isolated.

I finally got diagnosed at 36. Meeting Dr. Seckin, my co-founder, changed my life. Once I was on the other side of the surgeries and saw what the world was like for normal, healthy women, I couldn’t believe I had gone on suffering for so long. As women, we are conditioned to equate womanhood with pain and suffering during childbirth, but also in tacit ways that are so subtle and insidious in our patriarchal culture, it’s hard to see that we need to be our own advocates about our health and well-being. 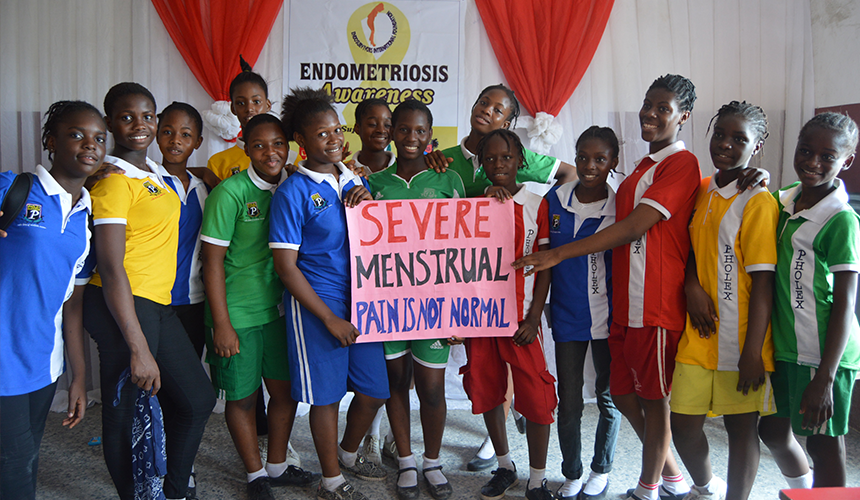 What are the common misconceptions about Endometriosis?

One misconception is that endometriosis occurs more frequently in women in their 20s-30s. Endometriosis symptoms can begin with the onset of menses, which begins (on average) at 12 years old. Left untreated, this disease can lead to increasingly worse symptoms and take a significant toll on quality of life.
Another misconception is that pregnancy cures endometriosis. Some women may experience relief from their symptoms but getting pregnant does not permanently eliminate endometriosis. Similarly, some believe a hysterectomy can cure endometriosis. This is a sort of “last resort” treatment option. Some have found great relief from having this operation, while others still report symptoms afterward. Since endometriosis can behave differently in each woman, it is important for the individual to work with her doctor to figure out the best treatment plan.

Endometriosis affects one in ten women globally. Why isn’t there a larger conversation about this in healthcare?

We still live in a world where conversations about menstruation are taboo, openly discussing one’s period and related pain is frowned upon. This has led to a culture of shame regarding a completely normal bodily function. Young girls feel too embarrassed to discuss their pain with their doctors, or if they do speak up, they are often told their pain is normal.
Endometriosis is a disease that affects the female body. Medical and scientific research on diseases in women is notoriously lacking and we base much of what we know about illness and the body on studies done with men. Women’s health is seen as a niche subject of study, but it shouldn’t be.

What led you to found the Endometriosis Foundation of America?

At Dr. Seckin’s urging, I channeled my anger at not being properly diagnosed into starting Endofound, one of the most meaningful things I have done. I don’t want the next generations of women to suffer in silence like I did for years.

What is the foundation’s mission?

The Endometriosis Foundation of America (Endofound) strives to increase disease recognition, provide advocacy, facilitate expert surgical training, and fund landmark endometriosis research. The EFA places particular emphasis on the critical importance of early diagnosis and effective intervention while simultaneously providing education to the next generation of medical professionals and their patients. 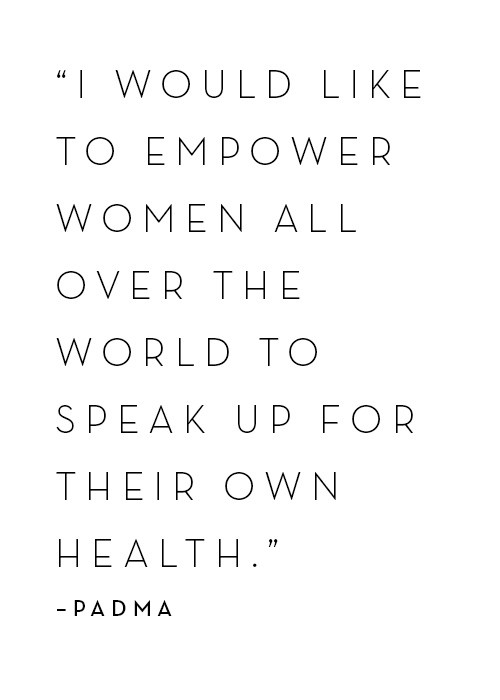 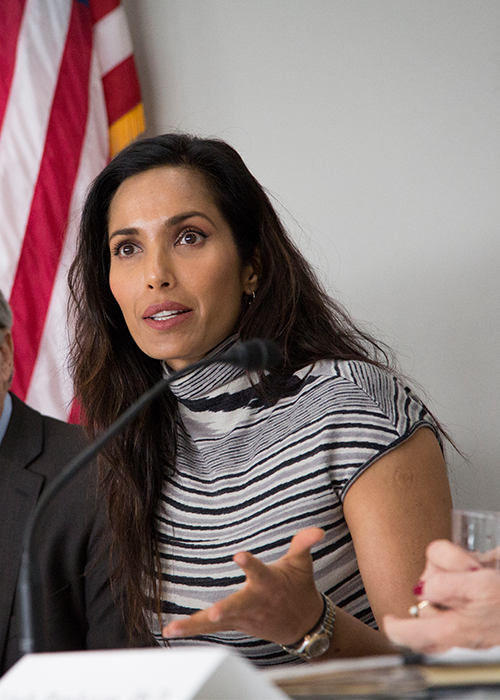 Where has your work with the foundation taken you around the world?

It’s taken me to the NY State Senate floor where we helped pass a bill for teen health education, to Capitol Hill to speak with members of Congress on the importance of funding endometriosis research and providing accurate endometriosis education to future generations, to MIT where we helped launch the Center for Gynecological Research, but the most important thing I have done on behalf of the Foundation is speaking to thousands of young women about this disease.

What are some of the ways in which the foundation is educating doctors, potential patients, and the healthcare system about this disease?

Education is one of the foundation’s primary focuses! At present we educate doctors through our annual medical conference and EndoNews, a sister-site that posts reviews of relevant scientific articles for the medical community.

For potential patients, our ENPOWR (ENdometriosis: Promoting Outreach and Wide Recognition) Project brings endometriosis education into schools. Teachers, volunteer educators, EndoFound staff and interns use the Endo EduKit in classrooms around the globe to teach students about the signs and symptoms of endometriosis and how to speak to a specialist about it. So far, ENPOWR has educated 30,700+ students!

And lastly, it is one of EndoFound’s goals to work with the healthcare system to adjust insurance codes for endometriosis. At present, not all treatment options are covered and laparoscopic excision (the gold standard of endometriosis treatment) can get very costly. We’d like to change insurance codes so more women can access the treatment they need at little to no cost. 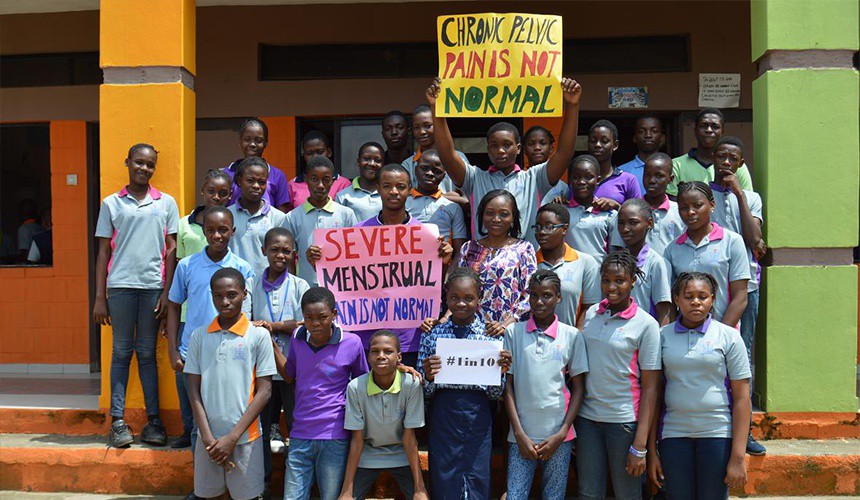 What is your hope for the future of the Endometriosis Foundation?

My hope is that we get more feminists and broad-minded lawmakers in government, so that we can have adequate funding for research and I want Endofound to be at the forefront of that research. Most of all, I’d like to remove the stigma of this disease and make teaching awareness of it commonplace in all middle and high schools.I would like to empower women all over the world to speak up for their own health when they believe something is wrong.

What is your advice to young women facing a new diagnosis?

Educate yourself quickly and thoroughly. You must become an expert of your own health. You have the right to question authority and seek second and third opinions. You need to understand what the side effects of certain hormone therapies are. Remember, only you can make health decisions that are right for you and your well-being.

SHOP NOW TO SUPPORT THE ENDOMETRIOSIS FOUNDATION OF AMERICA 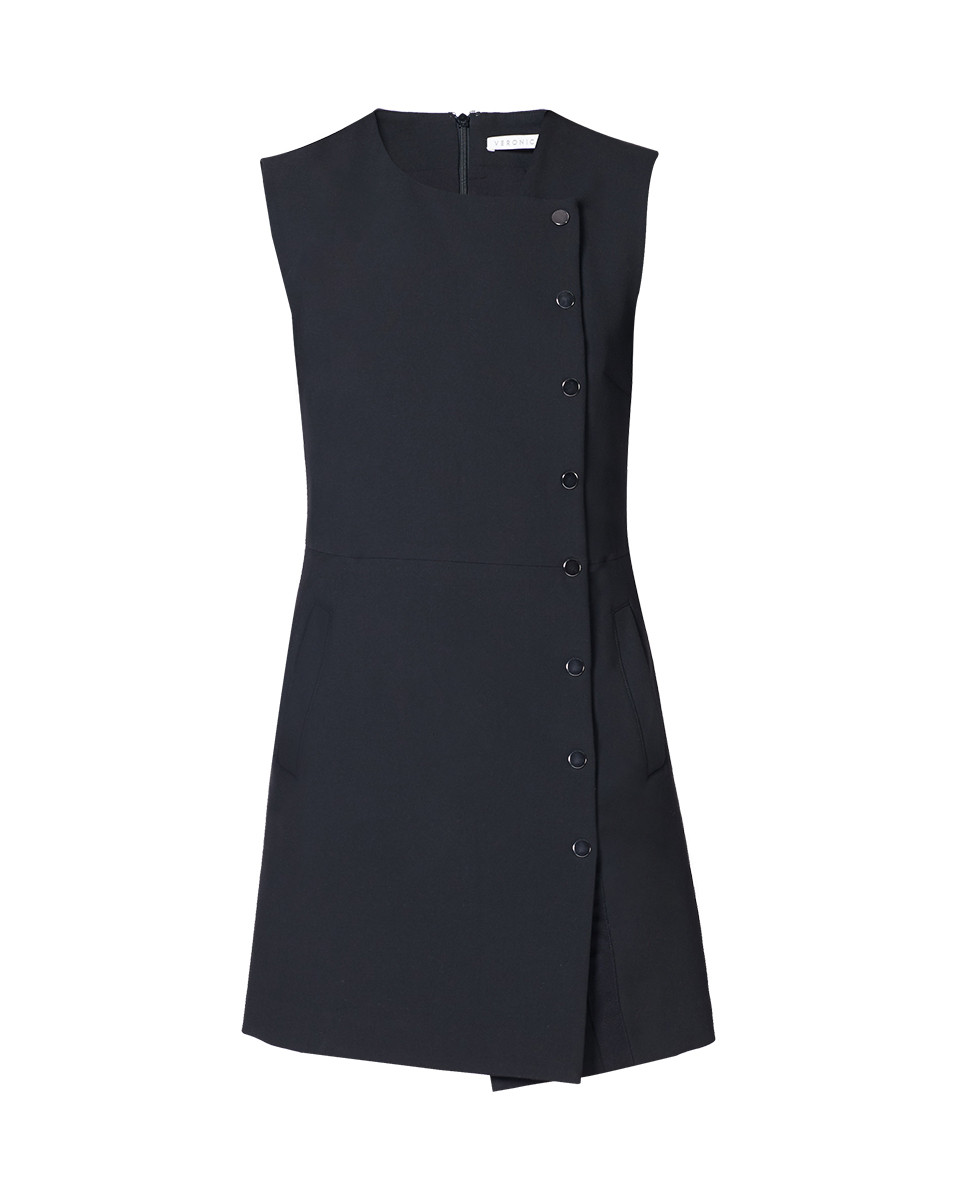 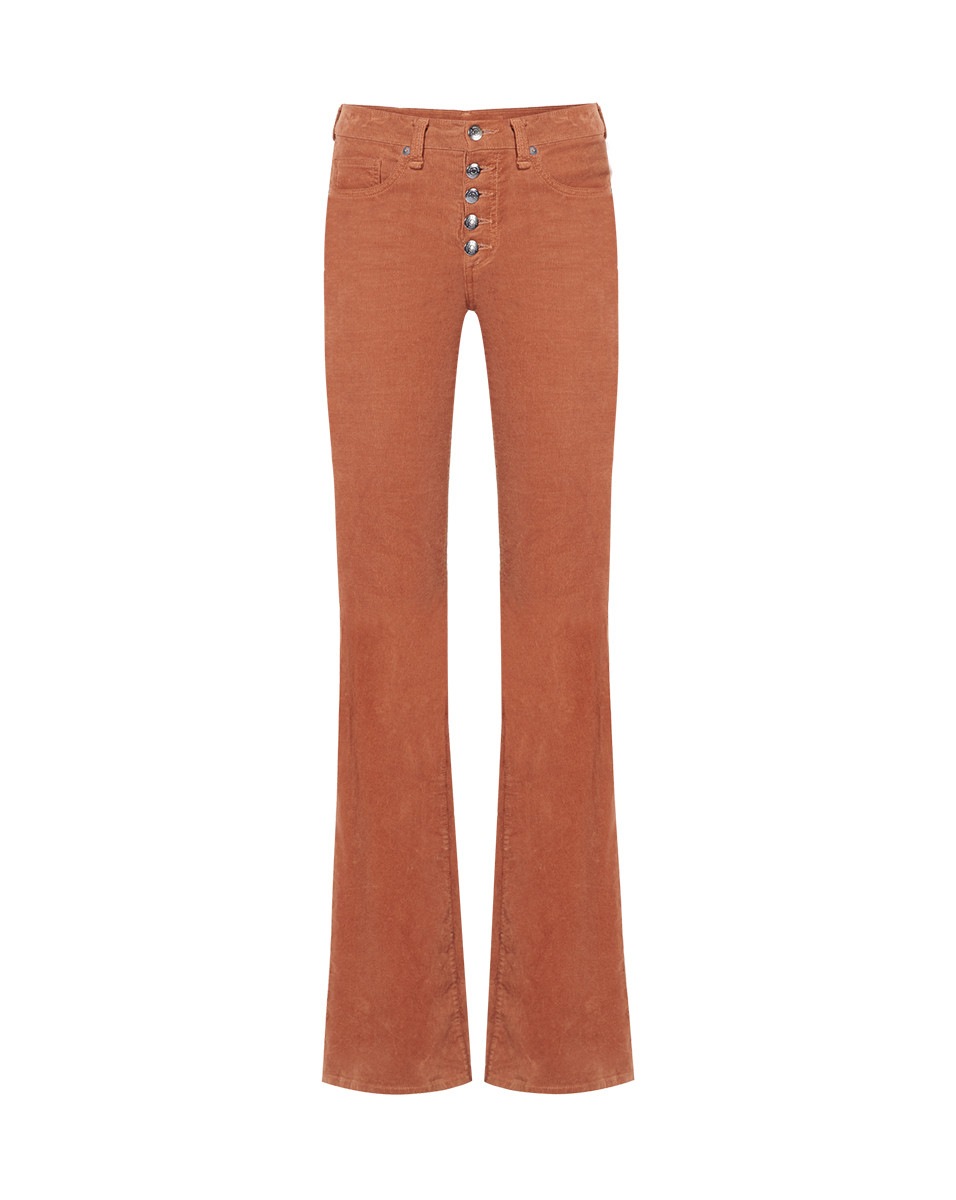 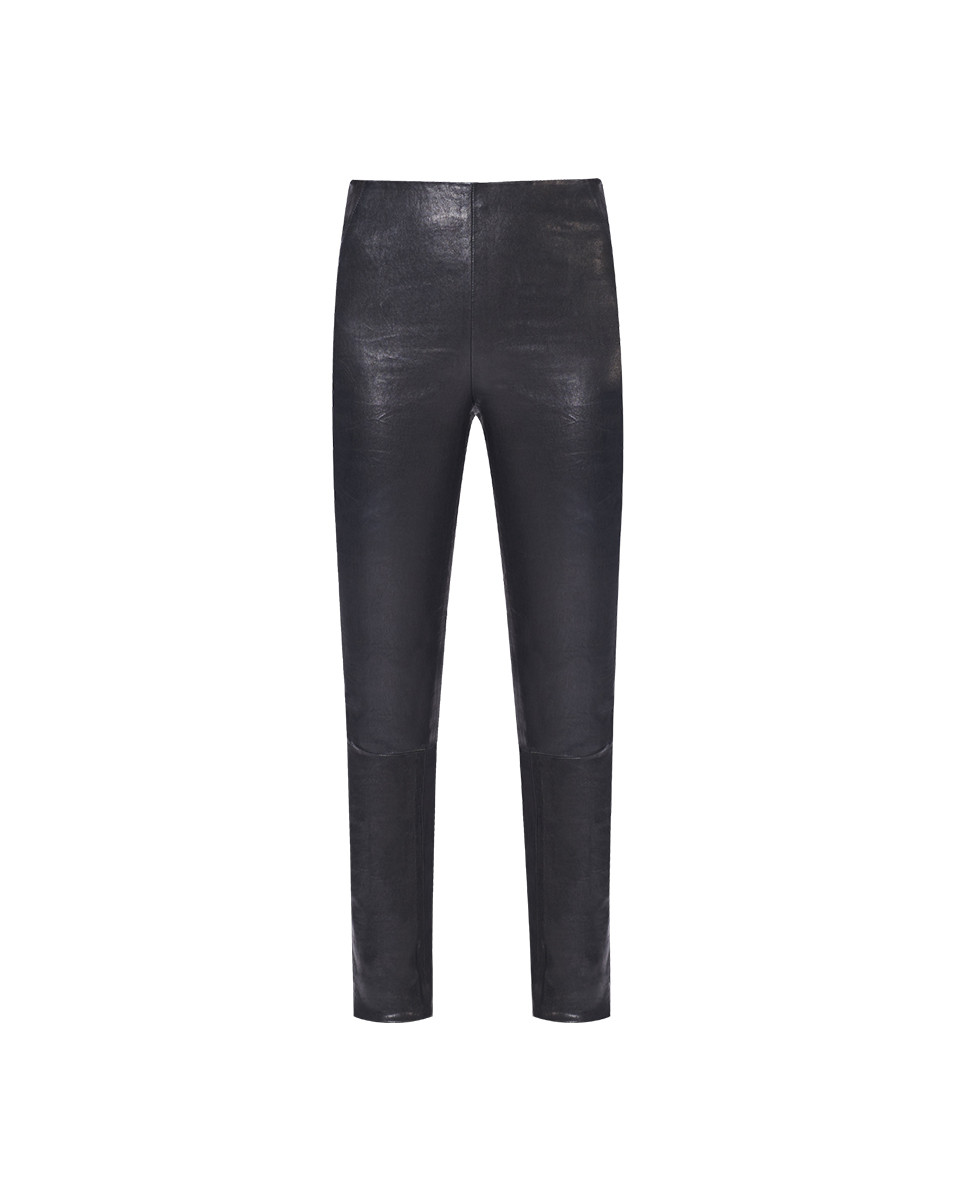 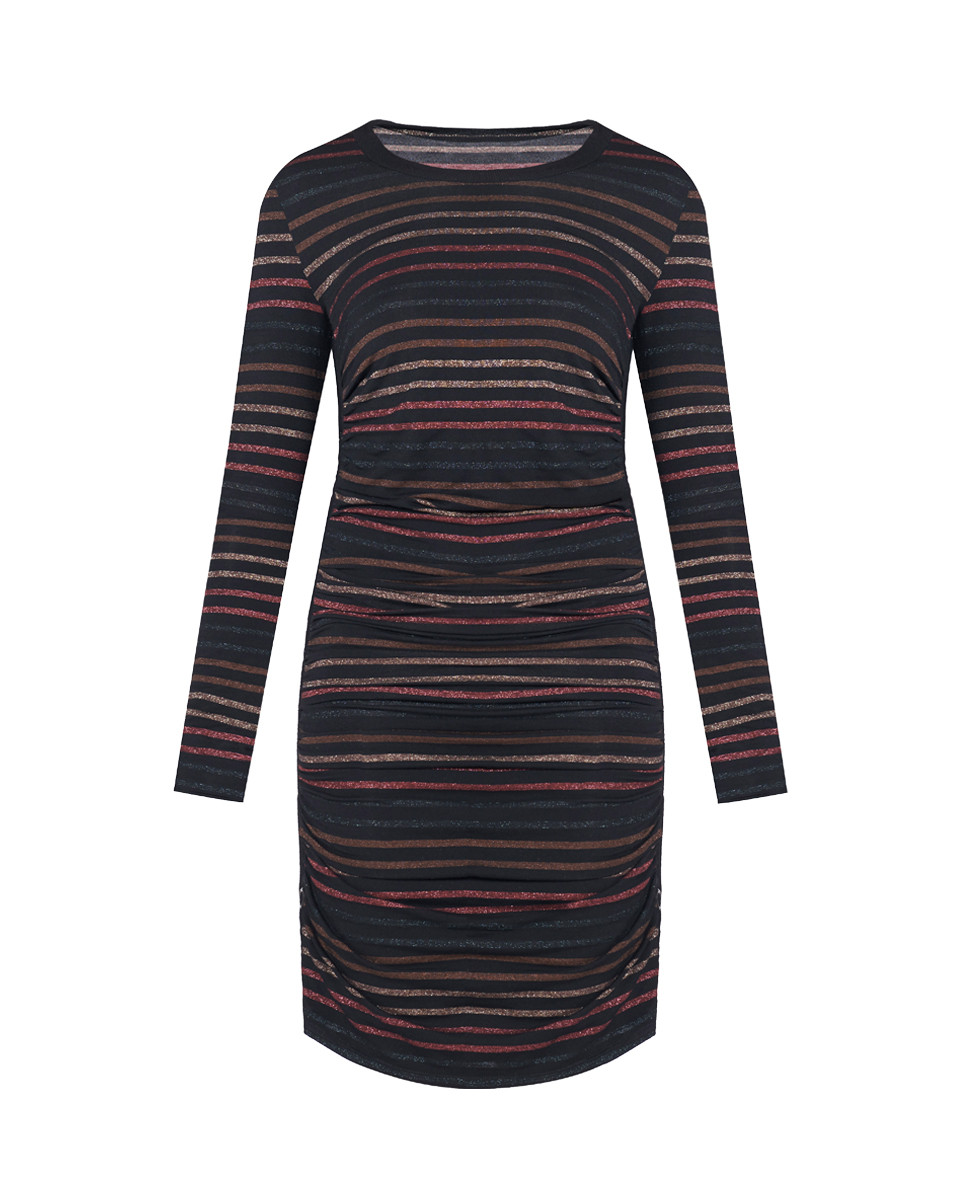