We are honored to support The Michael J. Fox Foundation for Parkinson’s Research as part of our ongoing #VBGIVESBACK program and will be donating $10 of every VeronicaBeard.com order in November to the cause. Learn more about co-founder Deborah W. Brooks in the interview below. 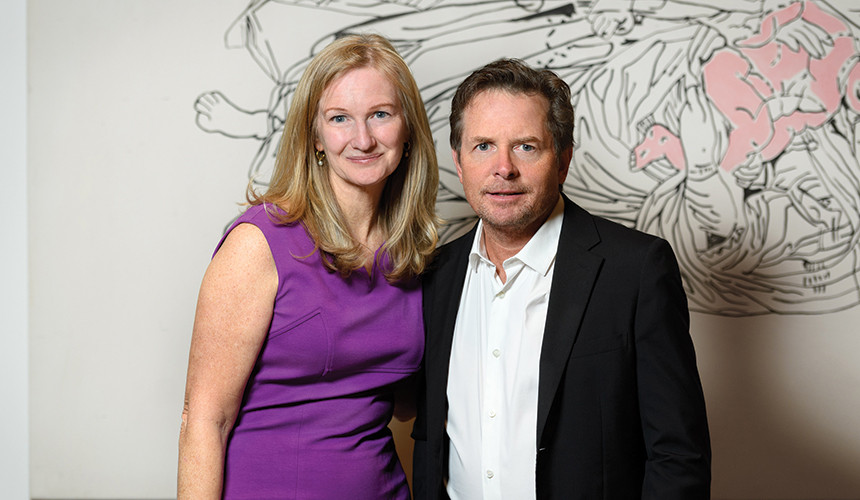 Parkinson’s disease (PD) is a chronic, progressive brain disease and is the second most common brain disease after Alzheimer’s. With an estimated five to 10 percent of people experiencing onset of the disease at age 40 or younger, the Foundation works every day toward finding a cure for the estimated five million people living with Parkinson’s worldwide. Since 2000, it has funded more than $650 million in research.

What inspired you to help launch The Michael J. Fox Foundation for Parkinson’s Research (MJFF)?

Michael was the first person I met with Parkinson’s disease, so there was a tremendous learning curve to understand the community and the needs of people who live with the disease. We first met during my interview for CEO of the Foundation. I was drawn not only to who he was as a person, but also to what he wanted to accomplish — something simple and yet, audacious— figuring out how to make a difference.Michael had a gut instinct to go beyond the work of many disease charities that focus on community services and go for a cure for Parkinson’s disease. He also had a clear, almost viscerally informed vision for the values that he aspired to instill in every facet of the work. I knew that helping him build something from scratch presented a unique challenge and a welcomed opportunity to make a tangible impact.

How does MJFF work toward a cure for Parkinson’s disease?

Parkinson’s disease affects an estimated five million people worldwide and there is currently no known cure. As the world’s largest nonprofit funder of Parkinson’s research, the Foundation works tirelessly to assess the field, prioritize the best research ideas (even if others won’t fund them) and work through challenges and roadblocks. Since our start, we’ve committed to being efficient with donor dollars, consistently spending 89 cents of every dollar toward research programs. We’re dedicated to that financial productivity but even prouder of what we do with the 89 cents: MJFF gets funds out to scientists quickly — usually within three months or less. We’ve been very transparent from day one: We are in business to get out of business and close our doors. 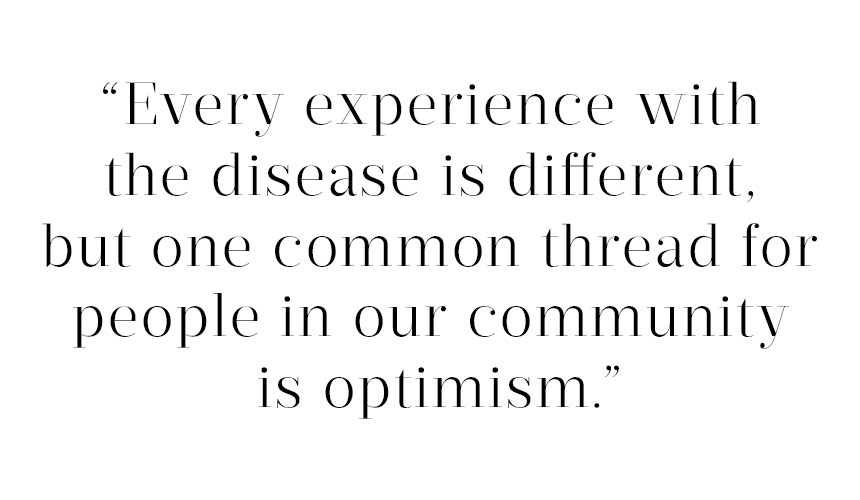 What strides have been made in Parkinson’s research since the foundation launched?

Parkinson’s research is at a turning point. Moving therapies from the laboratory to pharmacy shelves is a difficult journey, full of setbacks and obstacles. Today that drug development pipeline is filled with more promising treatments than ever. Potential therapies to slow or stop the progression of Parkinson’s disease, such as one that acts like a vaccine to harness the body’s natural fighters against disease are in clinical trials today. Other approaches strategically repurpose existing treatments for other diseases. And more are expected to begin testing in the next two years.We’ve also made strides in pushing more treatments forward to address the wide range of symptoms and side effects to help those living with PD maintain independence and quality-of-life.

You’ve worked alongside doctors, researchers, patients and families – how would you describe the Parkinson’s community?

We often say that when you’ve met one person with Parkinson’s, you’ve met one person with Parkinson’s. Every experience with the disease is different — from the symptoms to treatment — but one common thread for people in our community, in particular, is optimism. Our community includes clinicians, scientists and families across the world who are incredibly passionate about the same thing: accelerating a cure. 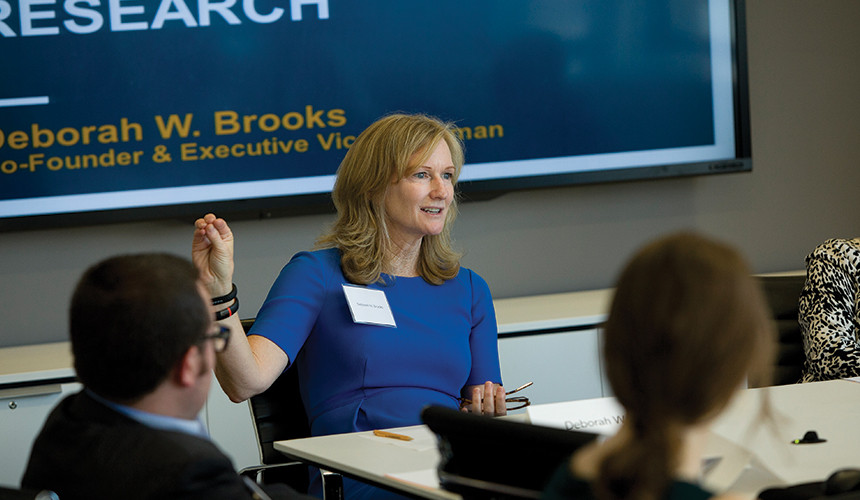 How has Michael’s positive and optimistic outlook inspired your daily life?

Michael has a rare combination of intellect, honesty and determination. I’ve said often that he is a remarkable person. Since getting to know Michael, I’ve learned so much professionally and personally. At his center is a sense of grace that I strive to emulate daily. It takes form in understanding people and their needs and generally giving everyone the benefit of the doubt. I’ve also tried to take his cues on balancing work and family and living positively while pursuing my passion.

What initiatives and projects with MJFF are you the most proud of?

More than ever before, patients can take part, make their voice heard and help us speed progress toward a cure. Volunteers — people with and without Parkinson’s — can do a great deal to impact progress and we want to help get them engaged. We’ve built (and are still building!) onramps to help folks do everything from register online for studies in their area, to take part in trials via wearable technology to report their daily experience directly to scientists, to fundraising in their communities and contacting government decision-makers and ask for Parkinson’s policies to become a priority.

As a mother, I’m also really proud of watching my twin 11-year-old daughters learn from the incredible things I’ve been able to do with the Foundation. Several times a year, we take part in activities to raise money for Team Fox, the Foundation’s grassroots fundraising arm. They’ve taken on cycling challenges and helped me organize an annual pancakes breakfast in our hometown. I’m inspired to see them taking on leadership roles and realize that no matter your age, you can play a role in philanthropy. It’s always been my goal to expose them early-on to a life of service, so they can take that value with them the rest of their lives. 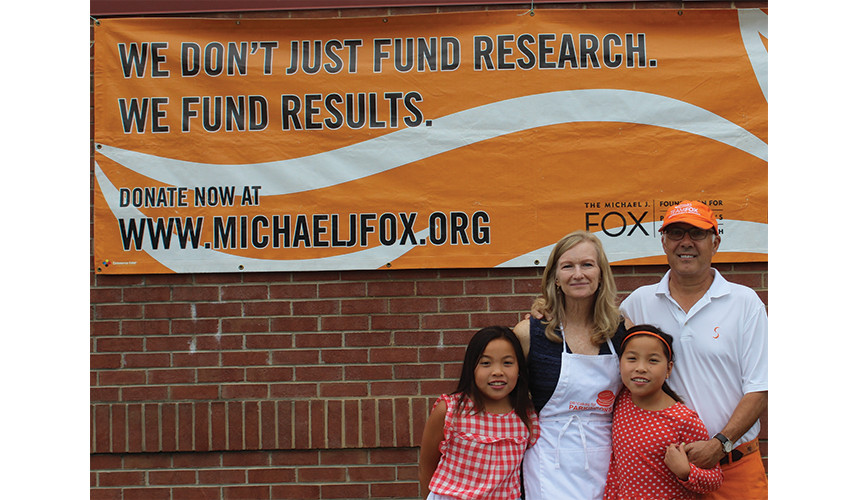 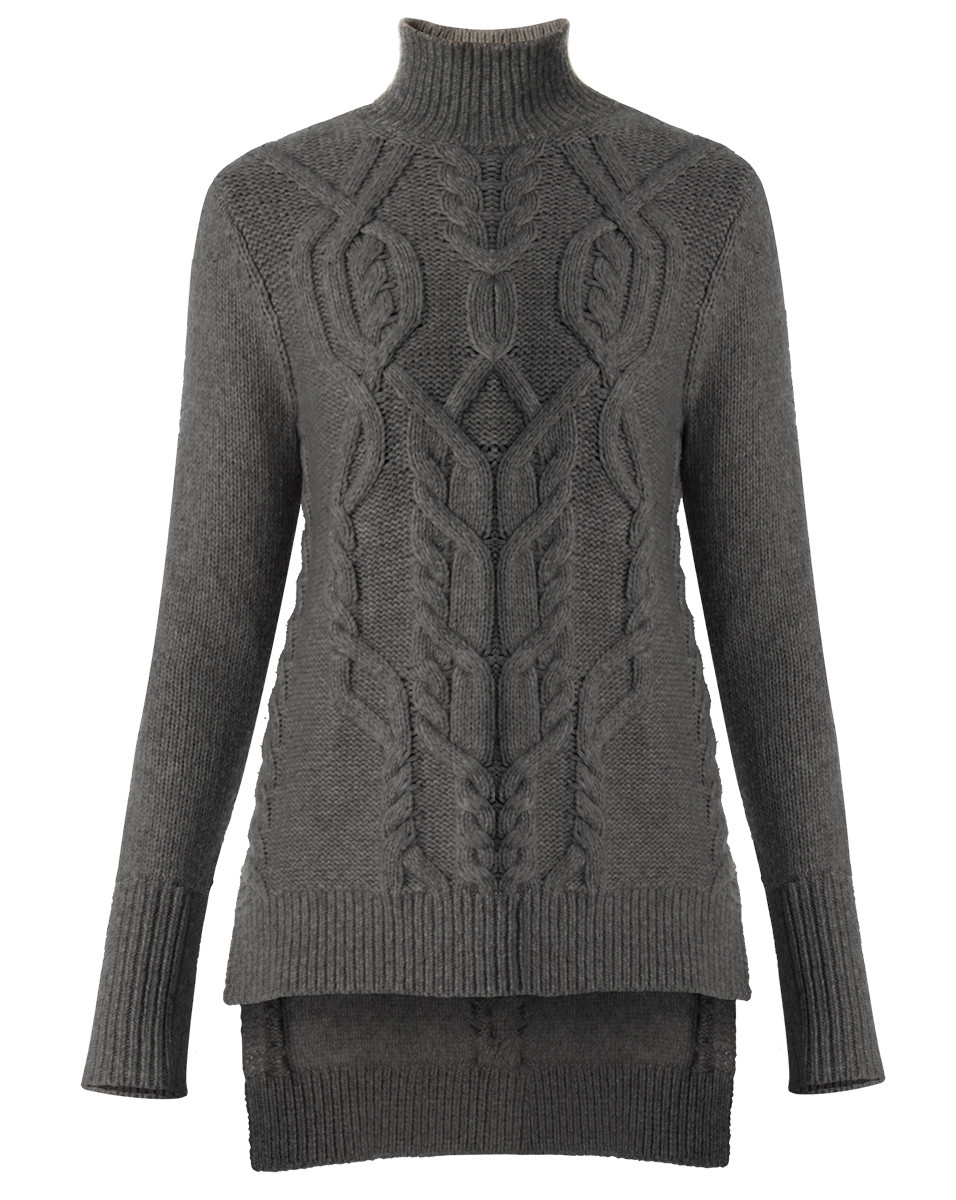 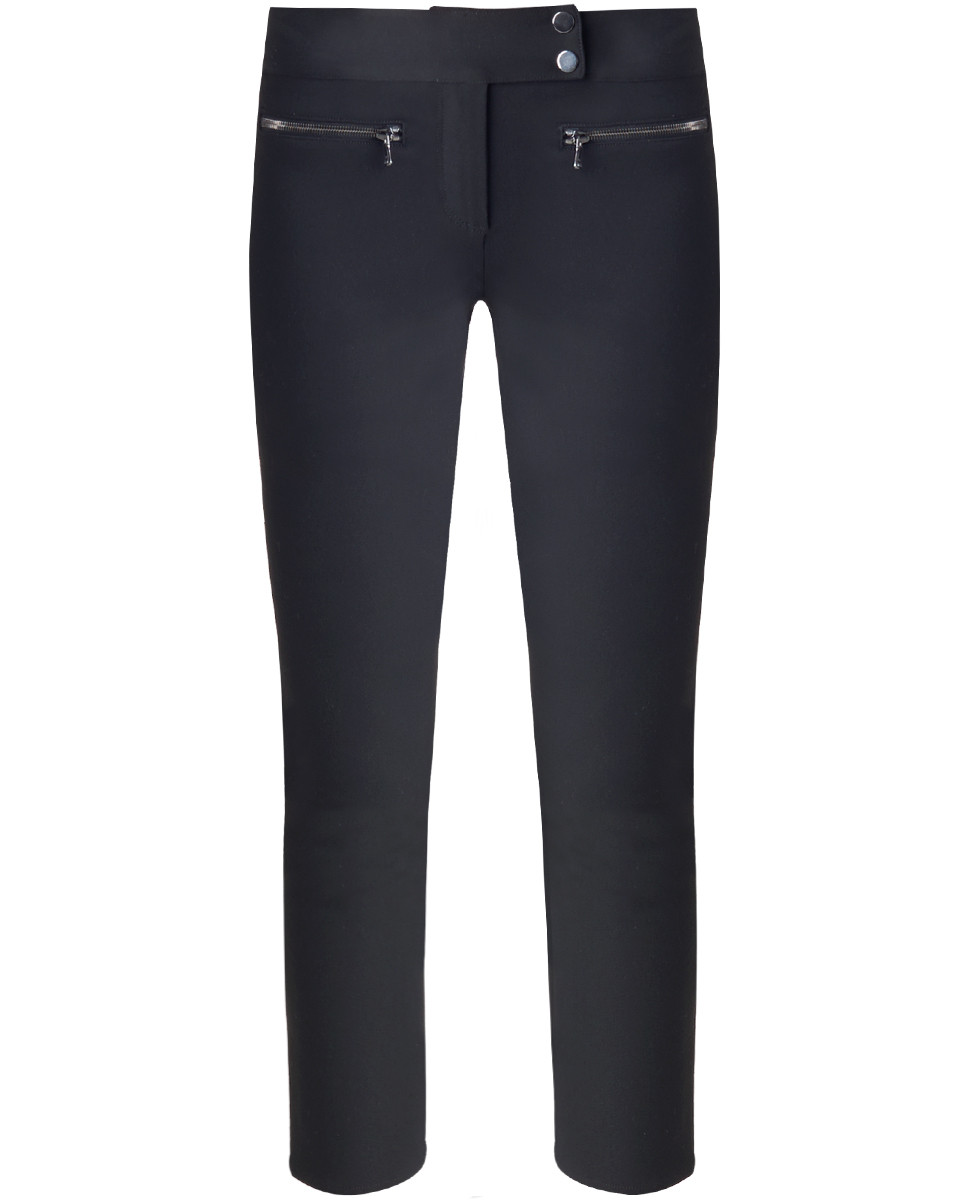 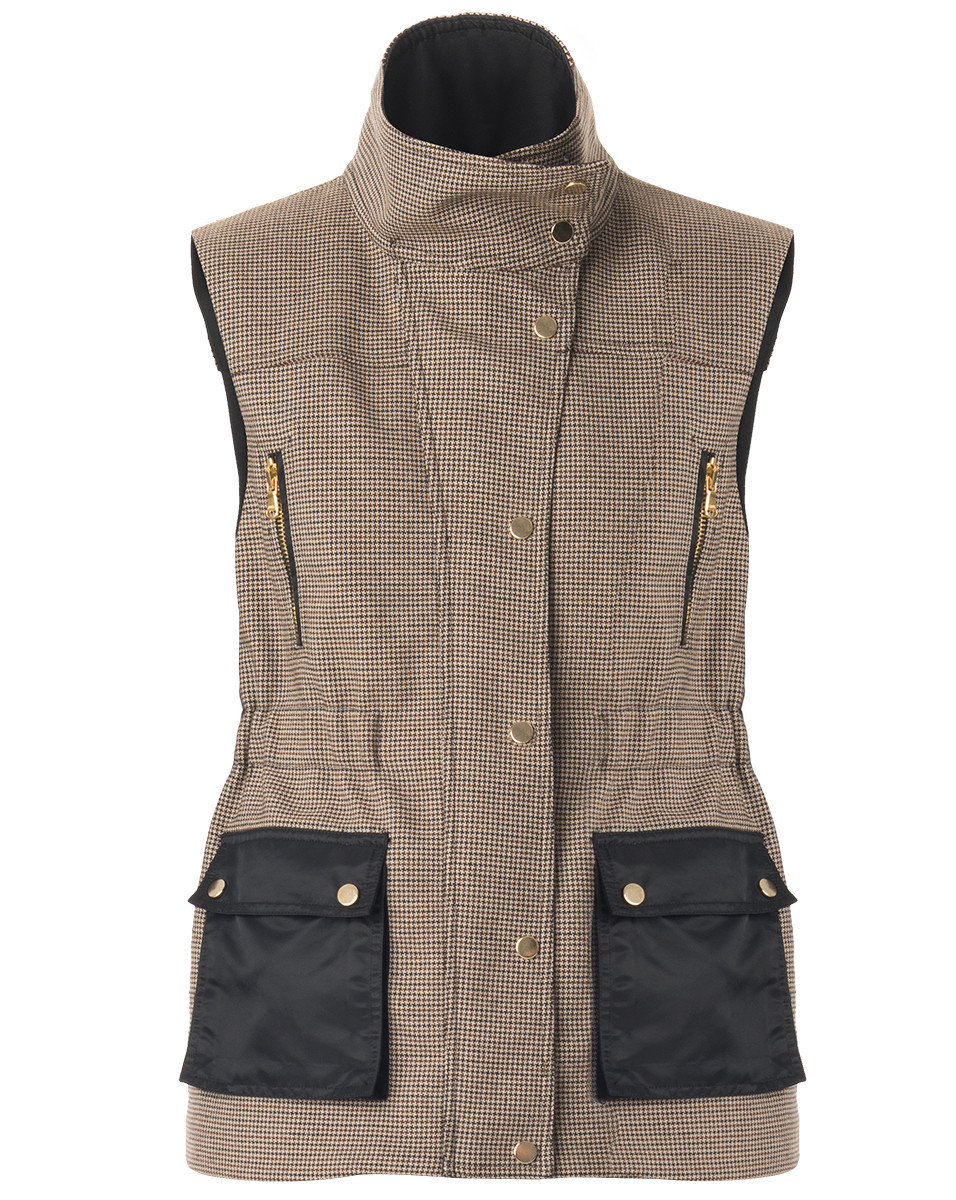 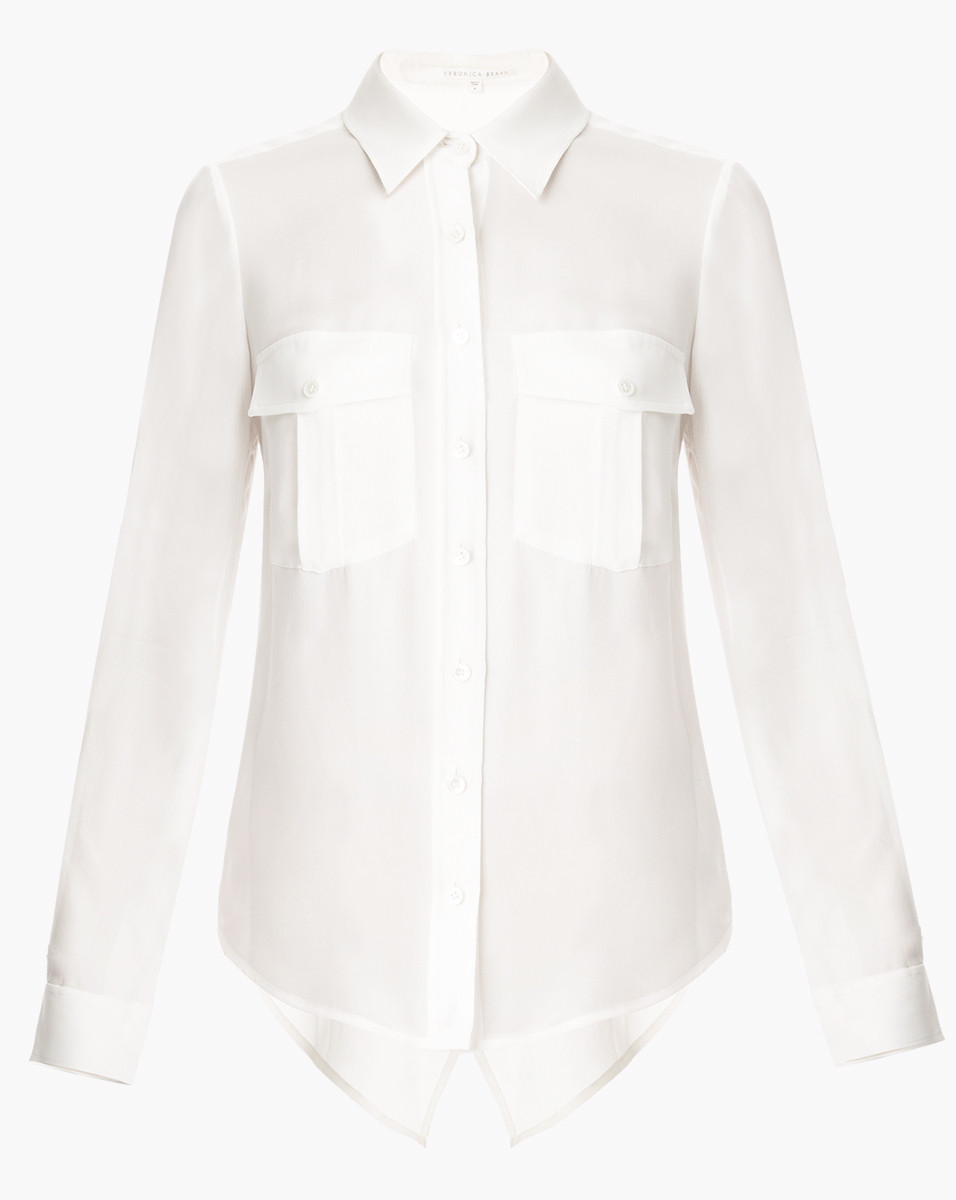